How many of you have heard that the only way to become fluent in foreign language is by practicing speaking as early on as possible?

That’s why many language apps are trying to implement this approach by providing you with the access to a pool of native speakers. And there is nothing wrong with that. Moreover, we should say that this is quite a groundbreaking turn in a language study process. Now you have a chance to practice speaking skills any time from anywhere without spending a fortune on arranging a language study trip or paying to a “one and only” native speaker tutor in your city. Isn’t that amazing?

Of course It is!

However, when there is a new method coming out people are rushing to try it with the hope that new approach will be a game changer and will finally make them fluent in the language they are studying. In this rush they are ready to ditch whatever old school technique they were using before and label it as “not working”.

In this article we would like to show you why you should follow new methods wisely and not rush into ditching good old approaches when learning foreign language.

As you can guess from the title of this article, we stand firmly on the idea that in order to become fluent in one language only practicing speaking is not enough and might be even not such a good approach if you are new to the language.

When you are practicing communication at the early stage of learning new language, in the actual moment of communication you are not acquiring new language patterns but put all your effort into using those you already know to produce speech. Here, your focus is not on learning but on utilizing what you’ve already learned. Unless you directly ask your conversational partner to explain words or patterns, you are practicing to use what you know already but not acquiring anything new. 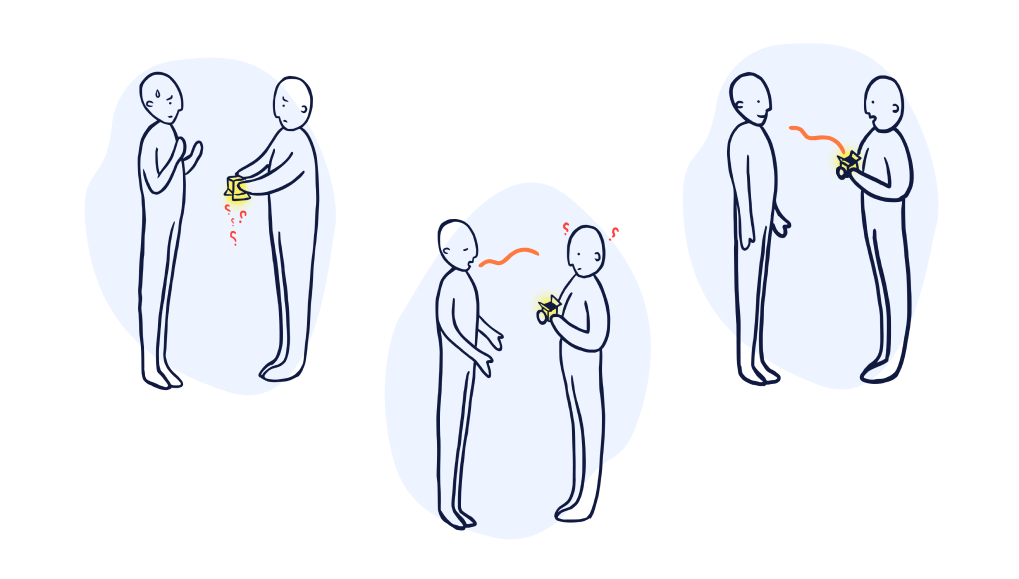 To explain it better let’s imagine that your language knowledge is a box of words and grammatical constructions, and if you have started to learn the language just recently it is a relatively small box with a limited number of words and grammatical constructions. When you go out and talk you practice using whatever you have in this box but not more. Unless you consciously catch a new word or a new useful grammatical construction, you can’t say something you don’t already have in your box. If you do not put anything in this box it will stay small no matter how hard you try to communicate. You will probably be perfect at using language patterns that you have learned, but you won’t add new ones.

Now, let’s also add science here! Some studies show that motor areas of our Frontal lobe involved in speech production are also activated when we hear the speech (1). And this activation is much greater comparing to non-speech sounds, which shows that our brains can distinguish speech, hypothetically, for articulatory purposes in speech production later. Another study also showed that in addition to activation of the motor system, when listening to the phonemes that require strong activation of tongue muscles to produce them, the same activation happens in the listener’s brain(2). This function of our brain comes from the “Mirror system” that helps us to understand the actions made by others because both of us have the same “motor repertoire”(3). 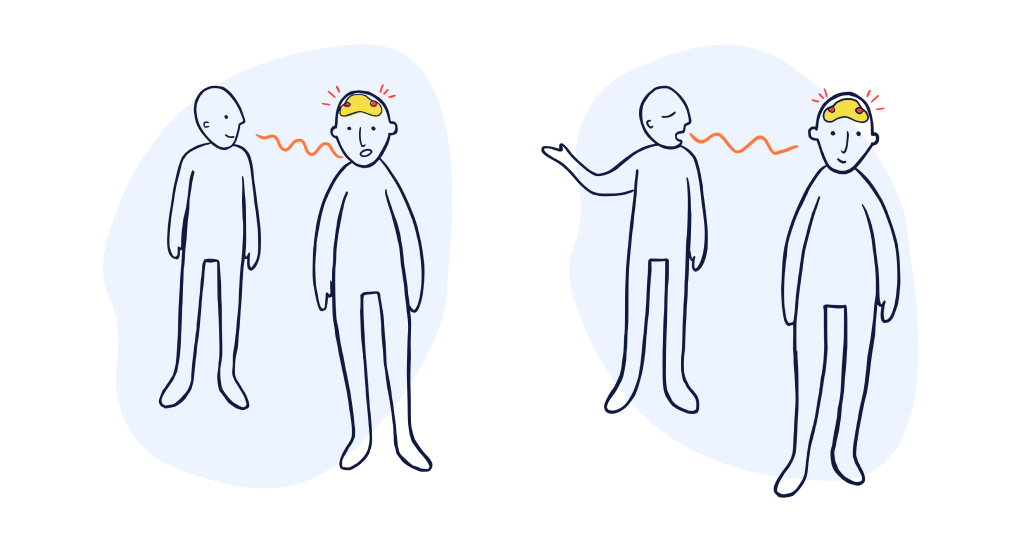 Coming back to the box metaphor, when you are inside the language environment (i.e. living in the country of the language you are learning) you are constantly surrounded by this language and have a chance to experience real situations more than 1 or 2 times a day (like shopping, going to cafe, talking to apartment manager etc.). This allows you to catch new language patterns and put them into your box gradually making it bigger and fuller. And from that new box you can extract and practice more and more phrases every day. This way you actually improve not only by speaking but also by listening attentively. 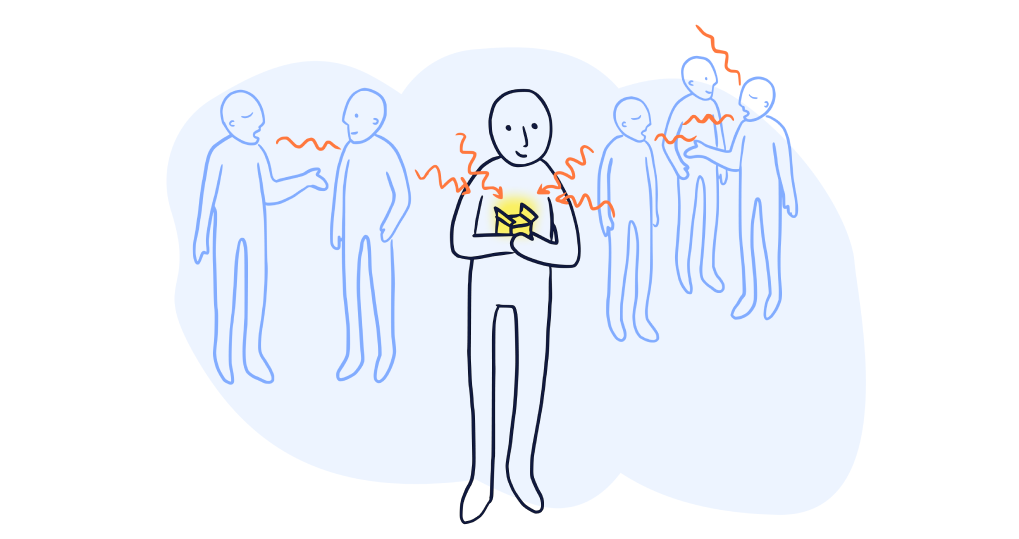 In today’s world not so many of us have a chance to just go to the country of the language they are studying, so what can we do?

The best suggestion would be to maintain a balance between speaking practice and language acquisition and focus more on listening stage to get used to Japanese speech if you are new to the language.

You can do this by watching films, YouTube shows or listening to podcasts even passively, as a “background noise" for your daily activities to create your personal language environment. Very often we worry that we have to concentrate as much as possible on "learning" while watching a movie in a foreign language, and we may have no time or simply no energy to do so. Passive listening, on the other hand, like in real life, does not require extra effort and can be combined with other activities. To support this statement by previously mentioned studies, even passive listening activates the part of your brain responsible for speech production (1).

And, of course, you should use Aomi Japanese to enhance this environment with both listening and speaking practice on a daily basis. Our app would be especially good if you feel like it is way too early for you to watch and listen programs in Japanese. By dedicating some time everyday you will gradually get used to listening to Japanese speech.

Fill in your language box with new language patterns and try to practice them by repeating to bring them to automation and using them in a real conversation with native speakers either online or offline.

How many of you have heard that the only way to become fluent in foreign language is by practicing speaking as early on as possible?

Repeating after a native speaker makes you more fluent

“Repeat after me….”. If you have ever studied a foreign language at school you probably remember this phrase very well.